While many casual games appeal users with their AAA polish (fancy visual effects and sounds), there still some games that look incredibly bad but still get amazing amount of interest from the players. How come?

Many amateur game designers (me included) are seeking to get their game in the top charts of the “Casual Games” category of the Play Store/App Store. But we misunderstand a powerful psychological tool that is notorious in the industry of casual gaming: the sense of accomplishment.

Disclaimer: I’d like to mention that I’m totally aware that this concept is well-known. I’m not claiming that I invented the wheel. The point of this post is to try to give an explanation on why some games just fail to keep most of their players in the long run.

As in any game, the first minutes of gameplay rarely involve extreme difficulty, as the goal is to teach the user how to play the game. In casual gaming, you may often find an in-game tutorial that forces you to perform some basic operations, to be sure you get it. In most of these tutorials, users just have to click on the button they’re told to, and many of them comply without even reading what’s being explained.

While these tutorials can be useless or even annoying for experimented gamers, they serve another purpose: they hint the players how to start building their gameplay routine.

Ease and dullness are addictive feelings. Performing simple and repetitive tasks are the core mechanics of many games. As the gameplay might not be interesting by itself, the only way to keep the users engaged is then to have them taking ownership of what they’re doing in the game. Users will define by themselves some mid-term and long-term goals through these basic actions.
That’s partly why some games like FarmVille have so much success: by the lack of short-term challenges, they does not involve any kind of difficulty and you never lose. In this kind of games, you just keep growing more, building bigger and getting richer. Always the same way you used to do the first time you played the game.

Even if self-set objectives are the most powerful motivators, it’s also possible to influence the players in the choice of their goals or even directly provide pre-made objectives. That’s why many casual games feature a quest system, or worse: achievements.

Achievements are the root of all evils

This kind of system does not create any value. It is only offering meta-goals to the players, wrapping existing content in a different way. In addition to breaking the immersion, most of these achievement are just plain ridiculous (“Opening the menu 100 times” unlocked!).

Achievements may be seen as something designed for players with slight OCD to trigger a grind-them-all behavior. In my view, the purpose of tutorials, quests and achievements in casual games is to get non-hardcore players creating and reinforcing a gaming routine, which is what game designers want in the long run.

The routines that the players will build are composed of the basic actions the game has to offer. Once completed, a routine got the player a bit further in his progression. These routines won’t necessarily be the most optimal way to play the game or to progress, but it will provide the players this sense of accomplishment they are seeking.

A common design mistake I’ve seen in many casual games is an exponential increase of the “difficulty” as you play them. By “difficulty”, I mean the amount of grinding (repetitive actions) necessary to unlock more content. Many game succeed in having their players creating and getting engaged in a routine, but the designers also have to keep in mind that the sense of accomplishment that the players get is also part of this routine (and that’s even why the users will return to your game).

The players are used to win at the game, and they like that. But if they begin to lose as the “difficulty” increase, the “winning” part of the routine will be broken. While putting some challenge at some point makes the game interesting, breaking the routine players were engaged in is risky, in particular if the designer let the player win too much in the early game. It may result in an undesired feeling of frustration  in the player and the risk of losing them.

An inadequate difficulty will then split your user base into two groups: the players that are ready to get more involved in the game to get over the difficulty (classic/hardcore gamers) and the ones that are not up to that (real casual gamers) and will eventually give up.

While it’s important to have character progression and some challenge to keep players engaged without getting bored, if your game is aimed at real casual players (general audience), you should ensure that the difficulty increase is linear on the long run. 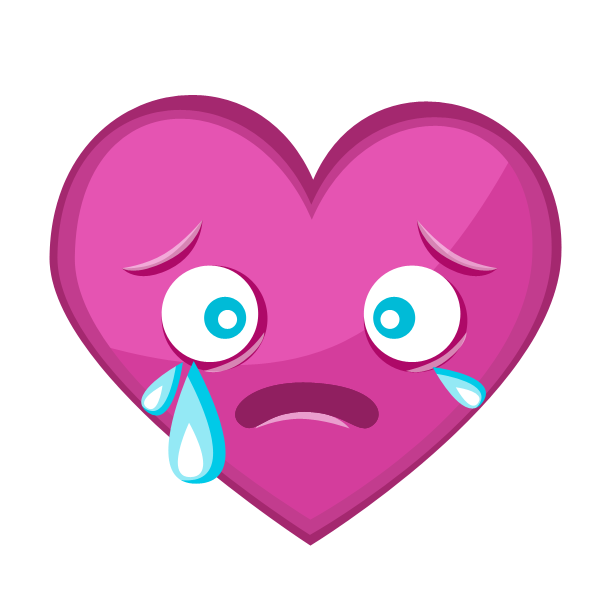 No more lives? Pay or wait!

An interesting case to study is King Entertainment, the editor of Candy Crush, who succeeded in integrating the action of losing as part of the routine of their game, without making it really difficult. This frustration then becomes acceptable for the players and, when combined with the strong sense of accomplishment induced when finally completing a level, preserves their motivation. They keep playing the game and many are willing to pay to try again without having to wait for their lives to replenish.

the players are not facing real difficulties through the gameplay. Meanwhile, visiting a top level player can discourage a player  of a lower level because of the leap of progression between them.

I’m absolutely not saying that game designers should not create high level content in their games. That’s a major point to keep long term users engaged and this content have to be promoted earlier in the game for it to be a long term objective for the players. But it’s important to ensure that low level players won’t get too often to compare themselves to the top level ones or spend too much of their time dreaming on high level content.

While this does not actually breaks the user’s routine, it will significantly lower the feeling of accomplishments they get from performing their usual tasks.

If the game is well designed, the users will set personal objectives that are reachable in a reasonable amount of time and of which the progress can be seen each time they play. But if a player is influenced by a top level player progression, the goals he will set for himself will be too high. His progress toward this goal will be hence too slow, and discouraging.
Once a new player is discouraged, you’re losing a potential customer for your paid power ups or premium content, and that’s not what you want.

Some memories from the Elwynn Forest

I remember creating a character in World of Warcraft a couple of years ago. Even if you could met characters with fantastic equipment and mounts while visiting the capital cities, you were mainly encountering similar level characters in the area you had to perform your quests in, which kept you motivated to continue. Another interesting thing to note is that each starter zones in this game are located in the same area as a capital, which perfectly illustrate the balance to find to have lower level players dreaming of getting better without discouraging them.

When it comes to maintaining players interest in a game, balancing difficulty with precision is a key point, but they are many other game design aspects that are required to preserve players interest in the game over time. Resource scarcity for example, which is often time in casual games, or a rewarding system, but each of these subjects would need their own post!

I hope that you’ve found this article interesting or helpful. If you’d like to add some thoughts of yours about balancing difficulty in casual games, please leave a comment!

This site uses Akismet to reduce spam. Learn how your comment data is processed.